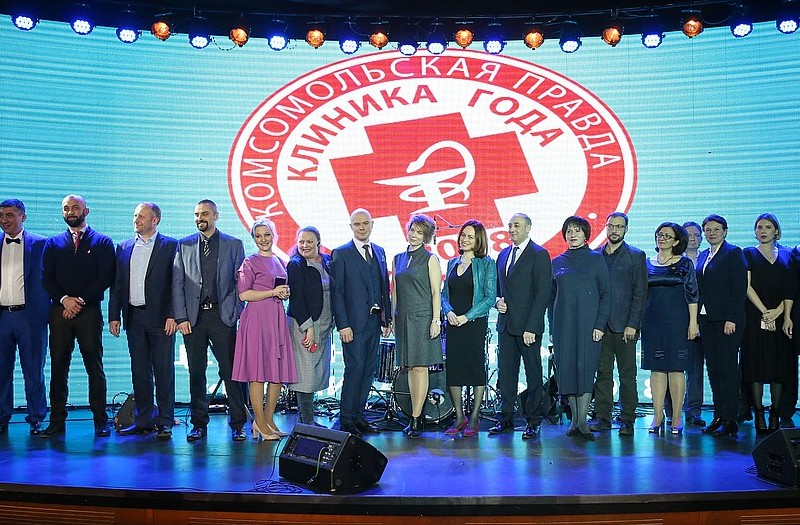 On February 7, 2019 iFORS attended the ceremony of awarding the winners of the Clinic of the Year 2018 contest, which took place at the Backstage Hall of Crocus city Hall, organized by Komsomolskaya Pravda radio station.

To date, Clinic of the Year is not only about popularization of health care, navigation around medical institutions, receiving feedback on customer service quality, but also a great opportunity for health care organizations to assert themselves through the major communication channels.

The aim of the project is to make medicine more transparent and understandable for anyone in Russia, as well as to identify the  medical institutions that are most trusted by people and respected by experts. An important task of the project is the development of new forms of professional communication and exchange of experience.

It was the third time the award ceremony of the project was held in Moscow.  In spite of its short life, the event has already become widely known, both among medical experts and among general audience.  Hemotest Medical Laboratory became the  general partner of the project. The ceremony was sponsored by iFORS, as well as by OOO Torrefacto, OOO Vernost kachestvu, OOO Semushka, Trinity dance studio, Ginger Stories Creative Workshop and AEROLIFE. 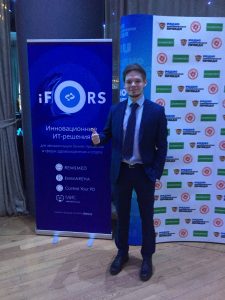